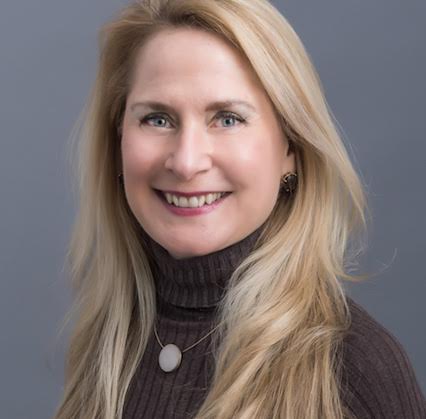 For over 30 years, Ms. Brewster's 'whole person' approach has made her an effective and motivating clinician. She acts as an educator and health coach by explaining the details of metabolism and biochemistry. Her work results in positive outcomes as patients develop a fuller understanding of their specific health concerns. She is known to change lives, not just diets. In addition to her private practice, Ms. Brewster consults with and runs workshops for corporations and healthcare facilities on nutritional treatments for weight management and nutrition related diseases. Her knowledge and experience in the field of nutrition and complimentary care make her a frequently requested speaker on the subject.

Ms. Brewster received a Bachelor of Science in Human Nutrition and Foods from Virginia Polytechnic Institute and State University in Blacksburg, Virginia, where she graduated summa cum laude and Who's Who in American Colleges and Universities. She earned her Masters in Public Health Nutrition from New York Medical College in Valhalla, New York and was awarded the Sirach Award for outstanding achievement in the field of Public Health. Ms. Brewster is a registered dietitian-nutritionist with the State of New York. She is the 2013 recipient of the Excellence in Practice Award of Dietitians in Functional Medicine, a practice group of the Academy of Nutrition and Dietetics. She practices Integrative and Functional Medical Nutrition Therapy (IFMNT). She also holds certificates of study in Chronic Fatigue Syndrome and Fibromyalgia from Dr. Jacob Teitelbaum, IAACN, and the Institute of Functional Medicine, in addition to an advanced certificate in Adult Weight Management from the American Dietetic Association. She has participated in Defeat Autism Now! (DAN!) conferences and training. For 5 years, she hosted a monthly online radio show at AutismOne.com. Ms. Brewster is an active member in national and state dietetic associations. She is a former board member of Better School Food and is deeply committed to improving the quality of school food and promoting farm-to-school programs.

Site contents © Geri Brewster | Terms of Use and Credits

* Statements about supplements have not been evaluated by the FDA and products are not intended to diagnose, cure, treat or prevent any disease.